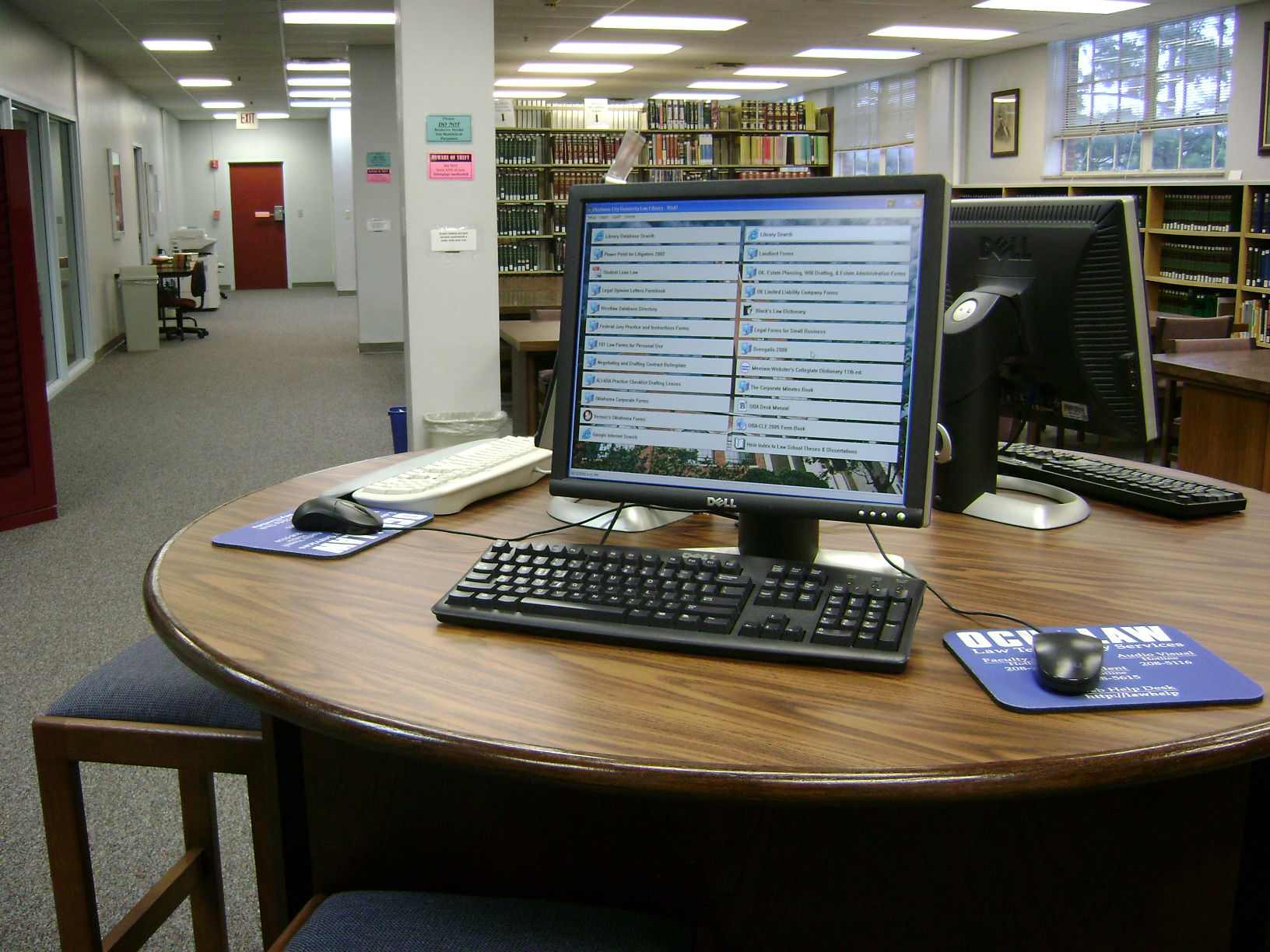 We generally do not upgrade the Voyager system with every new release, but wait until there is a new feature that we want or until a bug that affects us has been fixed.  We also do not generally apply an upgrade when it is first released, but wait until others have found the possible bugs.  It is also a decision between both the Law Library and Dulaney-Browne Library since we share the server (we have separate databases, but the same server)

When an upgrade is applied, the settings within the Systems Administration module generally do not change.  The settings for the OPAC configuration do need to be changed, though the old configuration settings are generally not overwritten.  New versions of Michael Doran's New Books, and Tarrant County's spellcheck and timeout need to be downloaded and configured according to the instructions included.  (Gary Strawn's programs (Catalogers Toolkit, Location Changer, Correction Receiver, etc.) also need to be updated for the new version except for the spine label program) The files on the Voyager server that have been configured are:

We have been fortunate to have Kathy Broad with us since the beginning of our use of the Voyager online library system.  She planned and accomplished the transfer of data from our old OLIB system [it was a beta version of a system that never caught on with other academic libraries] into Endeavors Voyager database in 2000.  We have been cleaning up that data ever since.  Some of the problems we encountered when we went to Voyager were --

(1) Linked volumes showed up in our mfhd [holding record] as one long column of volumes where we wanted a one line entry like this; v.1-10.  So we manually deleted all of those entries [remember reporters have hundreds of volumes] and entered our one line holding.

(2)  Microform A and AA numbers did not get into the mfhd at all.  We had to manually enter them.  We had thousands of microform titles in the catalog.

Anything without a barcoded  item record in OLIB had to have a MFHD created in Voyager, so not only microforms, but some of the Special Collections, reporters and periodical volumes.  When we first came up on Voyager there were almost 25,000 bib records without a holding record.  There were also almost 3,000 records that had multiple holdings records.  Many of these were just fine since items could be located in many places, but some holdings records had to be merged and the empty ones deleted. We started using Voyager in February 2001 and finally finished this project a year later.  We also had to create many item/barcode records (about 39,000 items) the first two years for barcodes that had been applied to the book, but not entered into OLIB.

At the time we had our local OLIB catalog, we also had access to our bib records on a CD from Bibliofile (The Library Corporation or TLC).  Since OLIB was based on UK-MARC, the US-MARC records we imported into the database were stored in a different format and Endeavor/Voyager was not able to export the bib records from the OLIB database.  Endeavor was able to get the bib records from Bibliofile, and match the items via the OCLC number.  The few records that were transferred from OLIB  had to be overlaid with fresh OCLC records later.

Another fix that we had to do to the bib records dealt with the OCLC number.  They were stored in the 035 field, but in subfield 9, and we had to fix all of these to be a subfield a.

Some records did not have information in the second indicator of the title information (either blank or with a | (pipe) symbol instead of a 0, 2, 3, 4, 5, etc.) so they had to be identified and changed so the title would search correctly.

We also used a student assistant to use the existing shelf list cards to check that bib records had been transferred into Voyager.  We did find a few that did not transfer (mainly new items cataloged one week during our gap period), but generally all made it into Voyager.  After that we quit using the shelf list and relied on Voyager completely. 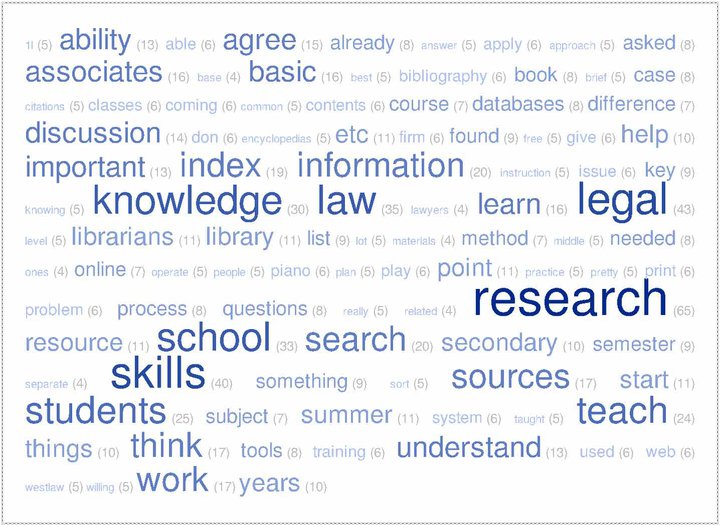 Cover Art added to our OPAC

We have a subscription thru the Bowker Co. to provide book jacket cover art in our opac.  See this record for an example of where the cover art shows up --

Yankee Book Peddlar is our vendor for TOC enrichment to our bib records. Kathy has written a query to pull our Voyager bib records that do not have table of contents. She then sends them on to Yankee. We try to send at least one batch per year. We pay $.85 per record enriched. Usually it's about 75% of what we send that actually get a TOC.

As of May 2014 TOC enrichment is provided by Yankee automatically in the shelf ready books process.  Cost is now $.73.